The History Behind The Heirloom

The N.K. Hurst Co. Inc. building was built in 1906 and was first used as a printing company.  It was then used by Kroger as a produce warehouse for Central Indiana.  N.K. Hurst Co. Inc. purchased the building in 1947 to use as its headquarters, office spaces, packaging center and warehouse distribution center for dried beans, peas and lentils as well as sweeteners such as cane sugar, beet sugar, and corn syrups. N.K. Hurst Co. Inc. sells and distributes dried beans to customers in all 50 states as well as to the U.S. Military in the United States, Europe and the Pacific Rim. In 2017, N.K. Hurst Co. Inc. moved its dried bean packaging to a new facility, and in 2019 moved its seasoning packet production to the new facility as well. This is where the transition of the space between a factory and an event center begins. 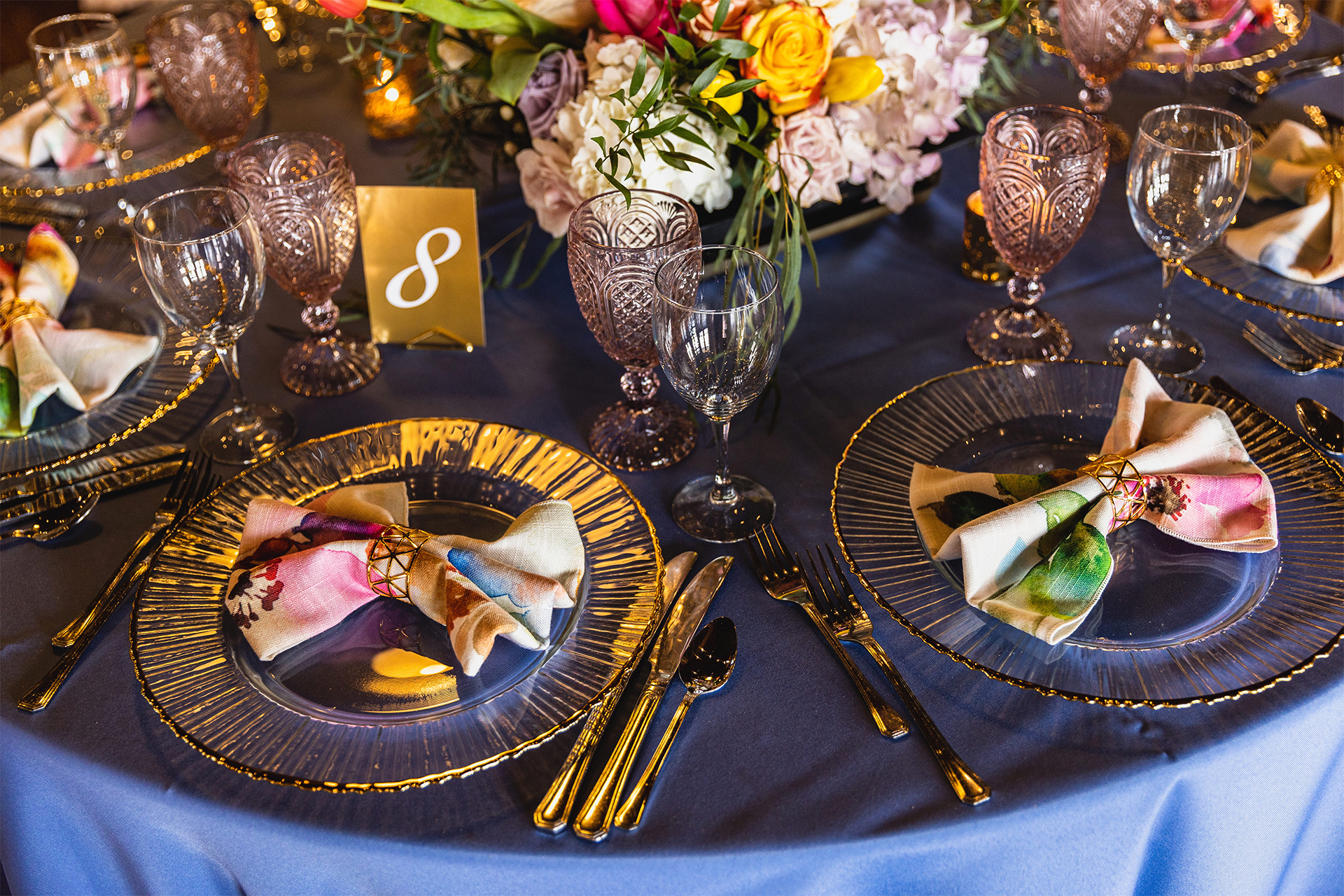 Designing and styling the space is one of our favorite parts of the job! We get to work with experienced vendors using the stunning decor options to bring our imagination to life! This is an opportunity the test trends, see what works best in our space, and keepus inspired!

Best Catering Options For Your Event

As you're planning your event, you will need to decide which type of catering service is best for you and your guests. That is where our expertise comes in handy! We will guide you toward selecting what the best catering option to carry out your vision.  We are innovative, collaborative, and excited to explore unique event menu items to best fit your needs.